Mika Singh is one such name that everyone in India knows. He is one of the top male singers in India who have sung for Punjabi, Hindi, Bengali and other language songs in his 18 years of career. Amrik better known as Mika has born and brought up in a Punjabi family in India. 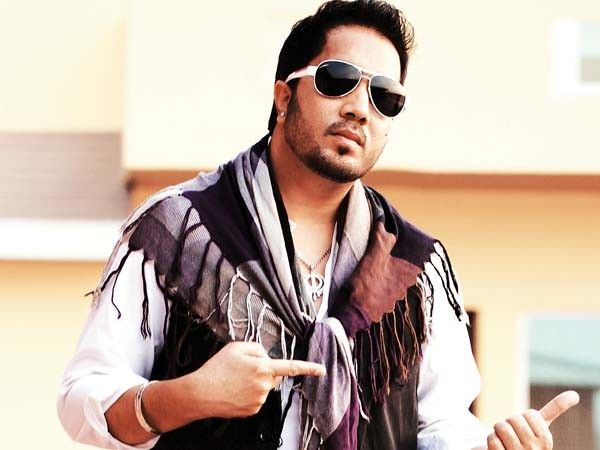 He is the youngest son of the family and his elder brother Daler Singh is also an ace Punjabi singer. Where Daler has sung mostly for the music videos Mika has achieved so many hearts in Hindi film industry. He is a composer, song writer as well as a singer. The multi talented Indian singer has sung for many movies and has given so many wonderful songs to this industry.

He is one such celebrity who is always in news either for his singing or for the bunch of controversies he is into. From hit and run case to kissing a heroin in a party, he keeps the breaking news alive with his presence in it. However having all these controversies his talent fades out everything. Almost his every song becomes a hit these days. Here we have collected some of his evergreen songs that are still making people groove.

The top 10 songs of Mika Singh are as follows:

One of the best Punjabi songs by Mika that he sang for a Hindi movie, Mauja hi Mauja is a promotional song from the movie Jab We Met. The song was shown in the end of the movie and featured all the stars from it. It has become hottest number in Indian weddings.

Singh is King is the title song from the movie with same name. It featured the ace actor Akshay Kumar and became a huge hit in not only Punjabi community but across the nation. The song has little bit of rap and Bollywood music that make it more popular.

The most popular song of all time, Aye Ganpat is a song shot in the bar. The song Ganpat does not have much music to groove. It was made on a single beat which makes it more attractive to listen. There was a time when people make trolls and parodies on the lyrics that say aye ganpat chal daaru la.

Dhinka Chika is the song with most weird lyrics and fun-filled music. The song comes from a rom-com movie featured Salman Khan. Mika Singh’s hard voice, Salman’s unique dance steps and weird lyrics of the song had made it country’s all time favourite.

Pungi, the song from the movie agent vinod, was another party song by Mika. The song was featured cops and the hero who was caught in their custody. The lyrics and the music of the song is quite unique and fun-filled. From big fat Indian sangeet to discos, the song plays everywhere.

Another big hit from Mika, desi beat is a song from salman khan movie bodyguard. It is a promotional song and used as the title track of the movie.

Sawan mein lag gayi aag was the song from one of Mika’s music videos that he recorded earlier in his career. Though the song was released in late 90s, it still has the same impact as before. The song has become his identity as Mika sang the song in a unique way.

Another akshay Kumar song that has won millions of Indian hearts, subah hone na de was a Hindi movie song by Mika. The song was shot with two leading Heroes of this era. It has become one of the biggest hit in mid 20s. The song soon has grabbed the top position in music charts.

Bajrangi bhaijaan, the emotional movie featured Salman has this song. The lyrics of the song were written in such a way that it can be easily used in any Indian occasions like party or wedding. Mika’s unique voice and again the unique dance steps have made it a big hit.

Jumme ki raat hai is another promotional song shot for the movie kick. The song, especially the main music of the song has become huge blockbuster. Though the movie was not that good but the song was definitely a mandatory song for any party.