Udit Narayan is one of the playback singers in the Bollywood industry. He was born on 1st December 1955. He sang more than thirty thousand songs. Singing these songs he makes his great mark in the field of music. His performance is more glorious than other playback singers. Lata Mangeshkar, Alka Yagnik and many famous singers perform with him as a duet performance. India is proud of for the existence of Udit Narayan. Besides Hindi, he has sung many other languages like Nepali, Marathi, Tamil, Telegu, Bhojpuri, and Maithili, etc. For this different talent, People love to listen to the song of Udit Narayan. He has got National Film Awards for three times and got five film fare awards. For these reasons he was awarded the Padma Shri in 2009 and got Padma Bhushan in 2016, which got by the government of India. 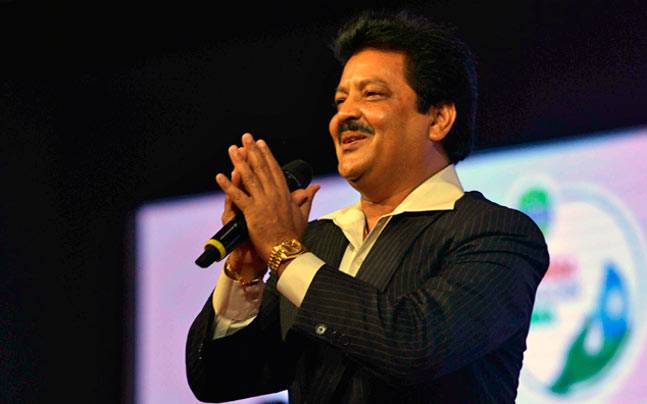 By Udit Narayan, Indian movie became improved, because of each and every film, minimum one song is available by Udit Narayan. Various music directors love to use the song of Udit Narayan because if people get a song by him, the importance of the movie became increased. Among his hit songs he mainly works as a playback singer in Yash Raj productions. For his performance, the song of Yash Raj films won the mind of the audience. Thus his contribution helps to develop the Bollywood Music Industry. Among his popular songs, top ten songs of Udit Narayan are: