Bollywood has always presented us with songs consistent with festivities. If you look around you will see songs on Ganesha during Ganesh Chaturthi, songs on Holi during Holi and so n. This is done to connect with the audience but thankfully, they have given us some pretty decent songs for every occasion – in this case Ganesh Chaturthi.

It is not a matter of joke turning the yell of Ganapati Bappa Moriya into something that soothes the ears and yet time and again it has been done. You wouldn’t believe there are so many songs that can be classified as hits, but when it comes to Ganesha, there are a few songs, that have carved a space in our memories forever. 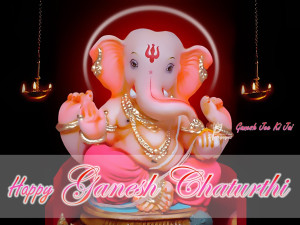