Billy Joel has rocked many a heart since the 70s. This pop star is still in the hearts of many. Here are the top 10 classics from this legend. 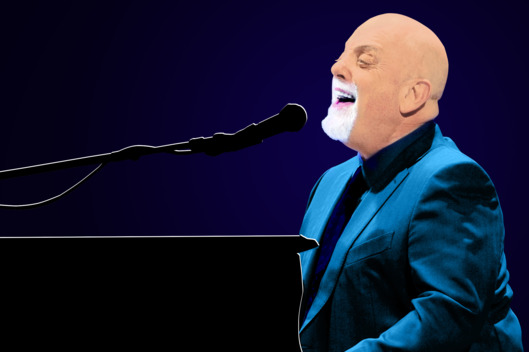