Jimi Hendrix was raised by a single mother because his father was fighting in the Second World War. But that was not all. His struggles truly began when he was sent to California because his mother started drinking and became unstable. However his father later returned in the year 1945 and divorced his mother and took things under control. This was the same time when Johnny Allen Hendrix became James Marshal Hendrix. This was when he came to be known as Jimi Hendrix. Yes, he wasn’t always born with that name.

This 60s rock star might be known for his singing and guitar chords, but it was Hendrix’s father that had taught him how to pay the acoustic guitar. Jimi was later caught riding stolen cars and was given an ultimatum to either join the army or to go to prison. He of course joined the Army but later due to a broken ankle, he was honorably discharged off his services to the army.

Later on he joined as a side man on the RnB circuit. He knew he was capable of more and never gave up on his dreams. Finally following his passion and dream he came to New York City to get that one break. Today this man is the history! 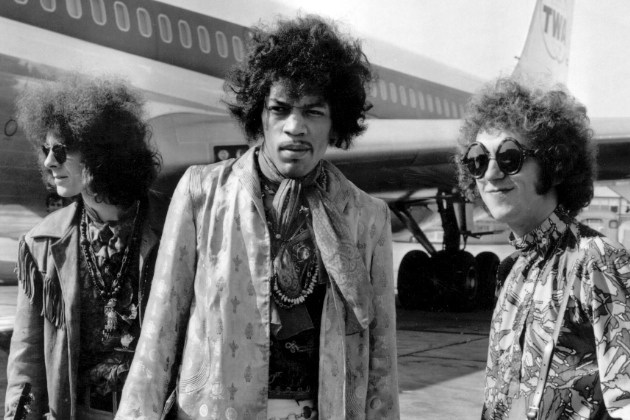