Calvin Harris is one of the top artists who rose to fame with one song during the early part of the decade – which we will discuss later. Coming to his music, if we have to list one of the youngest most talented music producer and singers, then Calvin Harris would be one of them.

His songs tend to understand the pulse of the generation. This is why he is able to create a buzz with his music. Only 32 by his age, Calvin Harris lives and breathes music. This Scottish man delves into DJing, song writing, composing and even singing. He is known as one of the most successful music producers in the West. 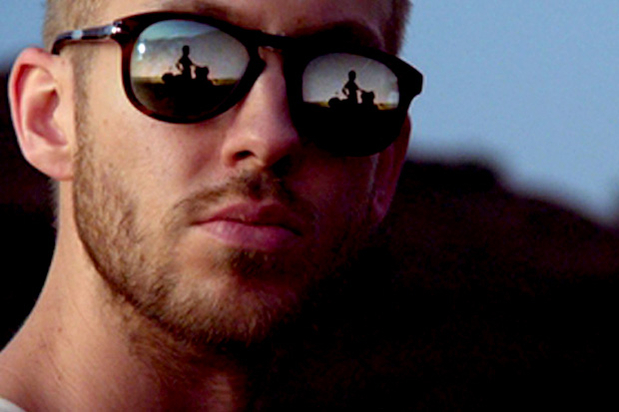 Although known as Calvin Harris by the world, the man’s full name is Adam Richard Wiles. His songs have all been hits – in both America and Europe charts. He has managed to have a very successful past decade. During the last few years, Calvin Harris has collaborated with a large number of artists. Some of the songs he has done with those artists have gone to break records.

There are some songs that have become the highlight of his career. These are –

I’m Not Alone is a Single song released by Calvin. The song starts with a melancholic undertone but goes on to question the deeper meaning of life. It is a first super hit in a long time for this artist.