Songstress Alicia Keys started chasing her dream only at the age of 20. Yes, she started composing her own music at that tender age. Albeit talented, she became popular right with her first album in 2001. Everyone unanimously agreed that her voice resembled that of an old veteran. She had the right amount of depth and crisp in her voice right from that young age.

Her songs spoke to the hearts of men and women and therefore it is no surprise that she made it to the bests list. She channeled what seems to be a lifetime worth of emotions into her songs and mixes. She sung all types of songs right from blues, jazz, funk to neo soul, R&B and more. She in fact created her own blend which went on to become a huge hit among the masses. 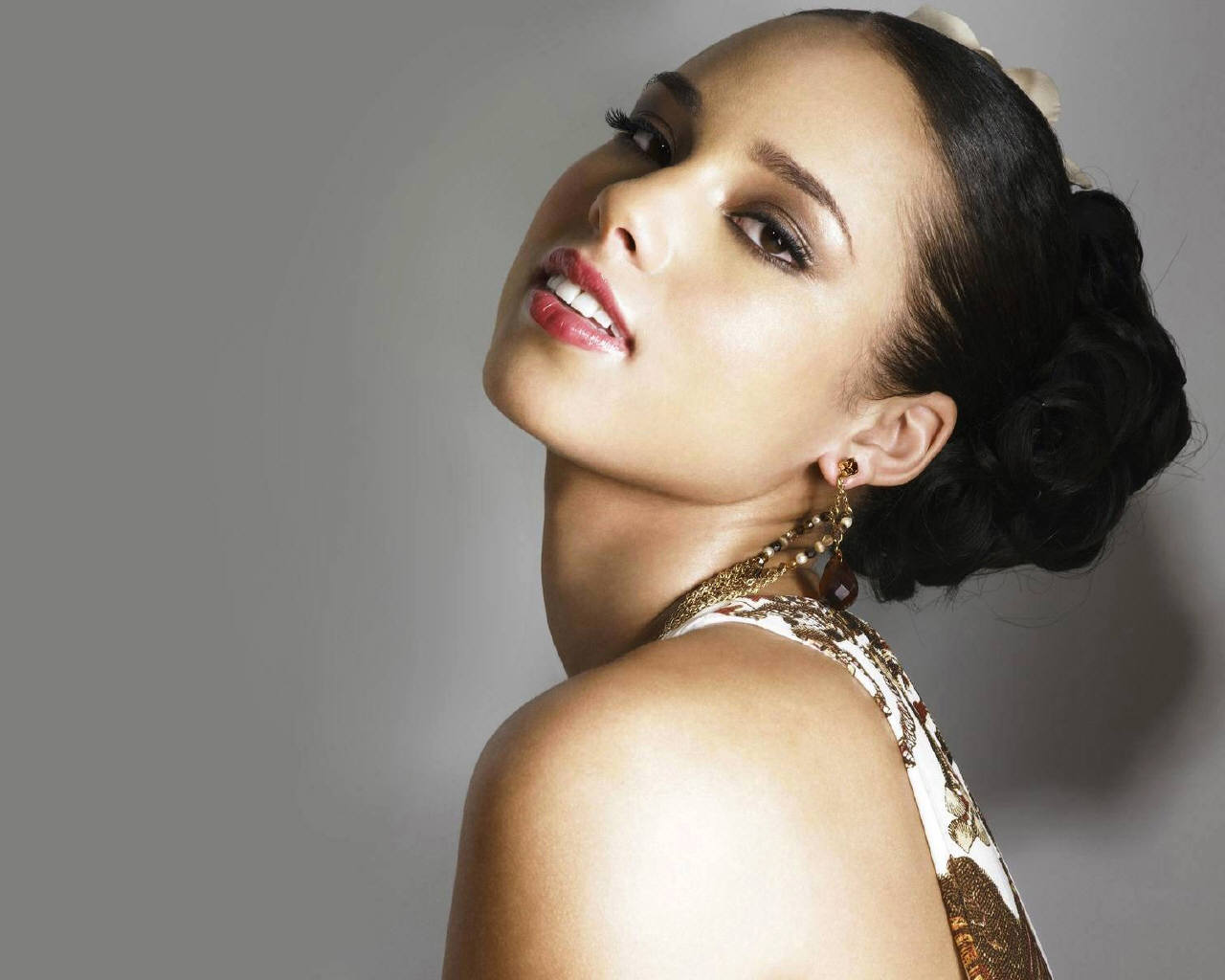 Alicia Keys is known as the woman who doesn’t create songs but crafts anthems. Indeed her songs become the soul of the times. Today, 10 years down her career, she still stands as one of the most successful names in the industry – that is indeed saying a lot.

This is one of the experimental songs of Alicia. She is known for her soulful ballads, but this one is a percussive track.