Sona Mohapatra is a trained singer coming from the Hindustani Classical Music. But she loves singing folk songs and folk music can very well be called her forte. She has established herself in one type of music. Her voice is powerful enough for singing folk songs.

She has given many commercial hits throughout the years too. She is the single most successful female playback singer who has gained both commercial and artistic success in the type of music that she loves doing. Her rendition of ‘Rangabati’ is one of the most popular. You can hear it on her official website. 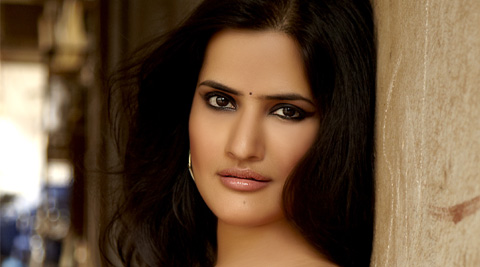 Her higher aspiration is to bridge the gap between commercial and folk music. She has also collaborated with international singing icons like INXS, David Bowe, etc. the funny fact is that none of this was what she set out to do. She was an engineer and pursuing MBA. But she listened to her higher calling – music. She released a solo album ‘Tera Ishq Nachaya’ which went on to become a super hit. There was no looking back for her since then.

Again and again her songs remind you that she has developed her own style of music and she is not influenced by any one Gharana. Perhaps her uniqueness is her USP.