Shalmali Kholgade is known as one of the most versatile singers of this generation. The kind of songs that are produced these days is right up her ally. She sings very past paced songs that this generation can relate with. But she has also proved her mettle in mellow tunes where constrained singing is required. She managed to bag awards with her first song itself.

Today, Shalmali Kholgade is a household name and everyone recognizes her voice. She is one of the very few people who made it in Bollywood despite hard struggle. She continued to chase her dream and never stopped. 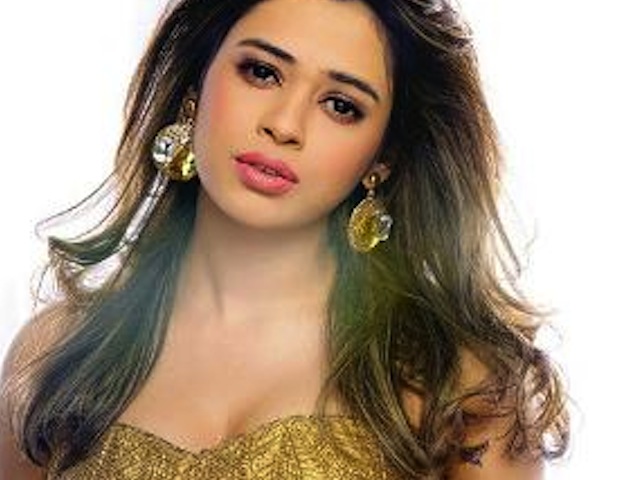 She is only 27 years old. Her singing prowess comes from her mother Uma, from whom she starting taking singing lessons at a very young age. She has not only sung Hindi songs but also Tamil, English, Bengali Telugu and Marathi songs. It was encouragement from her parents that allowed her to pursue career in music. Today, she is a singing sensation and has reached quite a peak in her career.

In 2013 she gave back to back hits which made her the uncrowned queen of playback in the Hindi film industry. Here are her top 10 songs –