Best Top 10 Pop Music Songs of All Time In World

The concept of pop music entails a style of music that derives from the same sources as rock and roll but with a lighter style. This focuses more on a variety of influences including not only rock but also urban music, dance music and even country.

There are many aspects of a perfect pop song:

Pop music has evolved substantially over the years. One point for certain is that there will always be plenty of great pop songs out there. Here are ten such iconic pop songs of note and how they stand out from the pack. 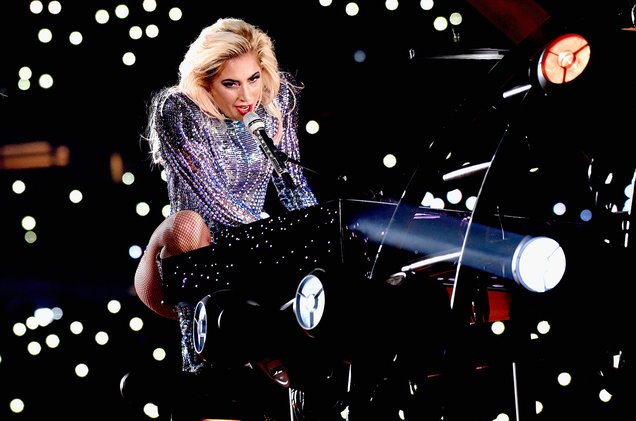 Michael Jackson’s Thriller is one of the most iconic albums of all time. This disco-inspired track from that album has carried some interesting meanings as there are stories that much of it was based on real events. Jackson’s smooth vocals and the great beat make it a classic song.

Britney Spears came onto the pop charts for the first time with this amazing song. The song is all about love and sensuality but with a hit of innocence. Spears’ vocals especially create a memorable sound that is different from what many often expect out of a pop song, especially in the 1990s.

Prince made a name for himself as a great singer, guitarist and lyricist. This song from his Purple Rain album. It features a funky sound with powerful vocals and lyrics about love that goes bad. The sexiness of Prince’s voice is a remarkable point that is still amazing to hear today.

While the boy band battle in the late 1990s and early 2000s was tight, the Backstreet Boys might have had the most memorable song in the fight. This song is an inviting dance track with a bouncy beat and plenty of great interplay between all members of the Backstreet Boys. The group still tours today and keeps on entertaining fans with this great song.

Abba is one of the most iconic pop groups in Europe’s history. The band’s appeal carried over throughout the world with this song being seen as the most famous of their many varied hits. This song has a great dance sound with a disco beat and beautiful vocals between Anni-Frid Lyngstad and Agnetha Faltskog.

Nearly fifteen years after Gloria Jones’ original version, the new wave group Soft Cell recorded this as a fun song that has one of the most interesting synth beats ever. The dance-worthy sound and universal lyrics about love gone wrong make it one of the best songs of the 1980s and a pop classic. This song goes well when played alongside the group’s cover of the Supremes’ Where Did Our Love Go.

Carly Rae Jepsen hit gold with this appealing modern pop single. The song’s lyrics about falling in love and finding someone and the infectious beat make it one of the best pop songs in tears. Of course, it is also a song that will immediately cause anyone to start singing once they hear the chorus.

Blondie has recorded a number of songs that have reached the pop charts. Originally used for the movie American Gigolo, Call Me is a sexy song with a dance-worthy new wave beat. Debbie Harry’s vocals sings about a woman aiming to find love and is ready to give people anything she’s got.

Don’t You Want Me

This amazing pop classic from the Human League is the iconic he-said-she-said song. The great vocals about falling in love one night are accentuated by great interplay between Philip Oakley and Susan Ann Sulley. The electronic music beat is especially memorable.

a-ha didn’t get any other hits besides this one that was especially famous for its partially animated music video. But the Norwegian group did make a memorable pop track about love and romance. The chorus is particularly famous for its great high notes and soaring sound.

List Of Best Top 10 Pop Music Songs of All Time