Every couple needs a song right? It isn’t the season of romance but who is to stop you from falling in love. When you have songs that are as beautiful as the one we are going to tell you, you will be prompted to fall in love once again. You can play these songs at your wedding. Who knows these songs might also be classified as “your” songs. But one thing is for sure, you will not be able to get enough of these songs once you listen to them. So check out the latest hit couple songs to sing along: 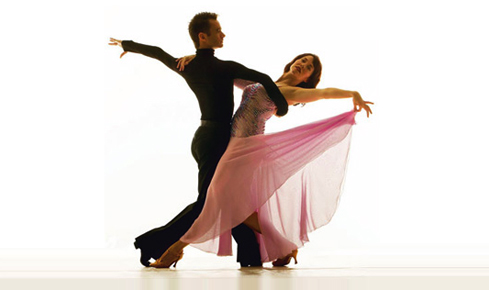