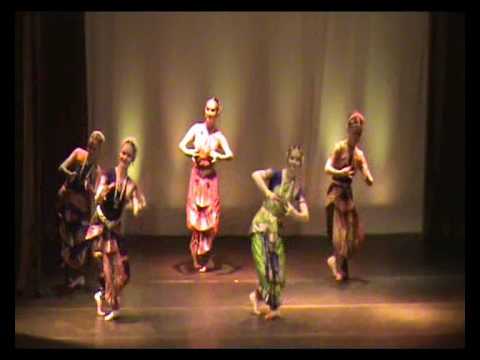 Now when it comes to songs, there are actually a handful of songs that are completely dedicated to this type of dance form. There are different Raagas which are made for Bharatnatyam. Most of the songs for this dance form are composed in South India because as already mentioned – the dance form is widely practiced in that part of the country.

Apart from this there are also several songs which are basically dedicated to the lords. We have collected 10 of such songs which are ideal for Bharatnatyam. In fact they are quite common among the dancers. These songs are classical by nature but apart from these also there are other western songs on which dancers prefer to perform these days.