Throughout the 1980s, Annie Lennox was the lead singer of the Eurythmics, one of the hottest pop bands of the decade. Over the years she has gone one to become a solo artist. She has become one of Scotland’s most prominent singers as she has sold more than 80 million records throughout the world. 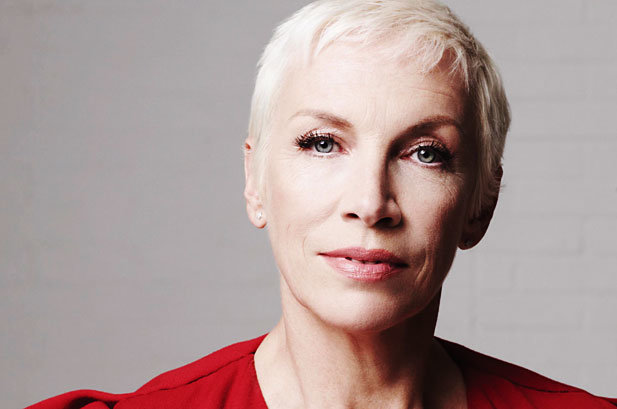 The discography of Annie Lennox goes all over the place:

Annie Lennox’s work on her own is just as memorable as the work she made with the Eurythmics. This listing of her ten best songs highlights many great tunes that make her a star in the world of music.

Annie’s amazing voice is filled with lots of soul and is especially charming. This song is a perfect highlight of how great she sounds. It’s also a powerful track with a memorable music featuring a sexy outfit like what she wears on the cover to Diva.

A grittier song from what she is used to performing, Lennox sings this about the tough things that people experience throughout their lives. It sounds dark but there’s still a sense of optimism in the end. This is especially a popular club song for how it has been remixed by many great DJs over the years.

This cover of a song by the Lover Speaks is a little lighter in its sound as Lennox sings about what happens when a relationship ends. The emotion in her voice carries through amazingly well. This song won a Grammy award and was even featured in the very first episode of the Sopranos.

This is a more upbeat song that has a fun sound but still carries a good series of lyrics about being brave amid uncertainty. The percussive effects especially make it noteworthy. This song also comes with a memorable music video featuring John Malkovich and Hugh Laurie.

This song was heavily inspired by Nelson Mandela and Zackie Achmat’s anger over the HIV/AIDS crisis in South Africa not being controlled. The song incorporates traditional African rhythms with lyrics about speaking out without being afraid. Lennox even hired more than twenty other women to participate on the song including Madonna, Dido, Celine Dion, Faith Hill, Pink and Shakira among many others.

A Whiter Shade of Pale

Lennox made a slower version of this iconic Procol Harum song. Her voice adds a layer of heart and pain that makes it almost as famous as the original. While hundreds have covered the song, Annie’s version is the most memorable and famous of them all.

Featured in the last of the three Lord of the Rings movies, this song won both an Oscar and Grammy. Designed as lament song about the end of a journey, the song was inspired by the death of a friend of Peter Jackson. Lennox’s vocals fit in perfectly with Howard Shore’s orchestral accompaniment.

Cole Porter’s classic standard was updated by Lennox in the early 1990s. The song carries a sense of emotion over what happens when he loved one isn’t there with her. The amazing emotion of the song fits in well in this song.

While Lennox’s Christmas album features covers of many of her favorite seasonal tunes, this song was an original. The song is a peaceful tune about protecting those that she loves and caring for them during this special time of the year. It is accompanied with an appropriately lavish orchestral setting.

Put a Little Love In Your Heart

Another song with a Christmas connection, this cover of Jackie DeShannon’s pop classic is a duet between Lennox and Al Green. Featured in the soundtrack to the classic movie Scrooged, the song has a charming style that evokes the hope of the Christmas season. Lennox and Green both show that even with experience their voices are still stunning.