Alka Yagnik is known for her soulful voice. She has been ruling the playback since early 90s and she is definitely one of the best voices Bollywood has ever seen. She has given plenty of hit songs in her career. To name the top 10 would be to name only a few. 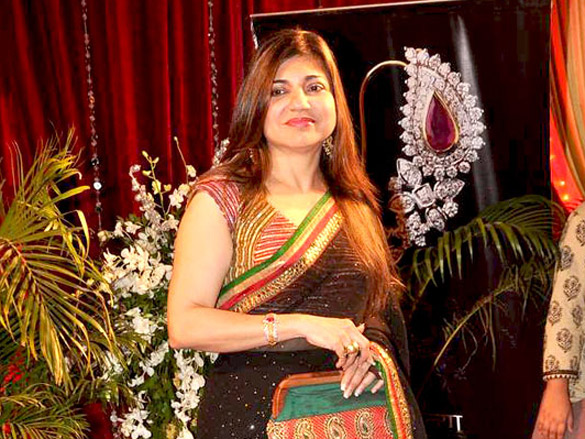 In BBC’s list of 40 Best Bollywood Soundtracks of all time, 20 songs are hers. This it shows how much of a popular singer she is. There is hardly any person that hasn’t ever heard an Alka Yagnik song in India. Not just this generation but even Gen X has been influenced by her perfect vocal chords.