Adam Lambert is a very entertaining performer in a number of ways. He has done all sorts of great things in his career that have shown him to be one of the most intriguing names in the world of popular music: 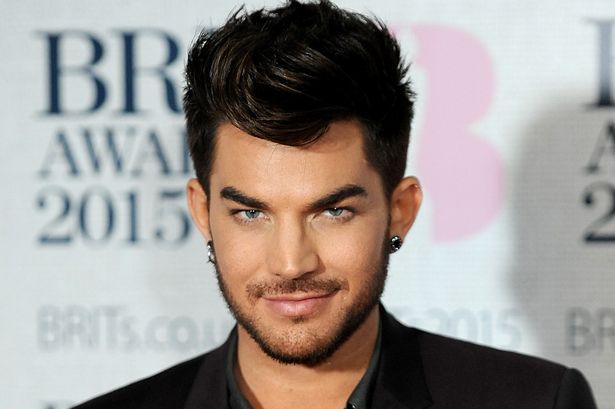 The fascinating work of Adam Lambert is the key focus of this list. This look at his ten best songs showcases a number of entertaining tracks that highlight a variety of impressive styles that are certainly unique and make him one of the more dynamic figures in popular music today.

Whataya Want From Me

Designed as one of his biggest ballads, this song was co-written by Pink. The song is a rather poignant track as it is reflective of Lambert’s work and his image. It is about trying to bear with the expectations that people have for him.

If I Had You

Made as a more disco-inspired song, this track is all about how many people escape from the troubles in their lives through dance. The excitement of the song is certainly worth hearing. This is also noteworthy for having a sense of charm through Lambert’s voice.

This next song was designed to be a little more straightforward while still having a good pop style. The song is more significant about the pains that come with many different attitudes. There is a bit of an influence from Madonna on this song.

Better Than I Know Myself

Co-written by prominent producer Dr. Luke, this next song is made with a synthpop style to it. It is about how a good love can be someone who knows one better than anyone else. It is about the strength that comes with a great love affair.

Lambert’s powerful vocal style is on clear display on this song co-written by producer Ryan Tedder. The rough guitar work on this song and the chilling vocals from Lambert mix in well to create an intense sound. This is a classic tune from Lambert that is memorable for having a great style in its own right.

Lambert covered this Tears For Fears song on American Idol. The song became a high-charting hit thanks to Lambert’s great performance that brings about the mood and emotion of the song. This works especially well with a great acoustic accompaniment.

This power ballad is designed with a great attention to detail. It features a strong vocal performance by Lambert about having hope for the world. The tune is strong and gripping and was even referenced by Brian May as a key part of what inspired him to have Lambert sing with Queen.

The seductive nature of this song is on full display as Lambert charms the audience and has a silky smooth voice to go with it. This song is an entertaining track with a sexy style that even caused some controversy based on some of Lambert’s performances of the song. It still shows just how romantic and entertaining of a performer he is.

Written mainly as a song about partying for now, this song brings out the fun side of Lambert’s work. It helps that the song itself was co-written by Bruno Mars. His strong pop stylings mix well with Dr. Luke’s upbeat production.

Lambert performed this song originally from Lady Gaga on the television show Glee with much of the show’s cast. The song has a powerful electronic beat with lyrics about the excitement of the night. The outrageous style that Lambert brings and the powerful singing style fit in perfectly with the vibe that Lady Gaga had in her original version.